The automobile industry in the UK is in talks with the government in a bid to procure a possible  £1.5bn deal scrappage scheme to encourage diesel and petrol vehicle sales on a level playing field with EVs and HEVs. 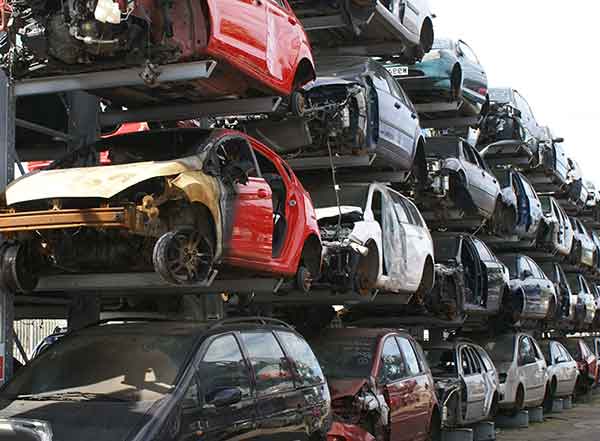 According to the Guardian, ‘the plans being considered by industry and government would take £2,500 off the price of a car and put a further 600,000 new vehicles on the road.

The Guardian points out that campaigners and business leaders are pushing for any post-coronavirus bailouts to have environmental consideration. Still, the Society of Motor Manufacturers and Traders (SMMT) in correspondence with the government said that the scheme must “support the entire market, not just disproportionately favouring specific segments or technologies, recognising the diverse nature of UK automotive manufacturing”.

In a letter sent to the chancellor, Rishi Sunak, and the business secretary, Alok Sharma, in May pushing for “confidential discussions”, the SMMT’s chief executive, Mike Hawes, said that the 600,000 new cars would mainly be “additional in an otherwise moribund market”. The SMMT said that the scheme “could also support wider government ambitions in terms of climate change and improved air quality”, it said the “primary benefit would be in jump-starting the market, the sector and the economy without further drain on the public purse”.

The SMMT predicts that an extra £3 could be brought into the exchequer for every £1 from VAT and Vehicle Excise Duty – a possibility after the financial crisis in 2009 when a vehicle scrappage scheme was introduced and which led to the sale of hundreds of thousands of vehicles.

Over 90% of cars sold last year were petrol and diesel even though government has been pushing the industry to adopt greener technologies to help meet net zero-emission climate change targets.

“If the government is going to bail out the car industry, then every penny should go to supporting the transition to clean electric vehicles. People have noticed and enjoyed the cleaner air we’ve seen during lockdown. Ditching petrol and diesel for electric cars and vans would improve air quality for good, with huge benefits to our health and environment, as well as pulling Britain’s car industry into the 21st century and securing a future for its workers.”

When the Guardian asked SMMT’s chief executive, Mike Hawes about the SMMT proposals, he said:

“Like many sectors, we have been in constant communication with government, highlighting the situation and what support might be needed when the immediate crisis eases.”

He said that even though there appeared to be a positive response to car showrooms being opened (as of 1st June), he added:

“the effect on underlying consumer confidence will be unclear and we may need to work with government to identify ways of boosting demand, especially given the contribution this sector makes to the economy and jobs. That time is not now but industry, and government, need to be prepared for all eventualities”.

If the government does decide to introduce a scrappage scheme, it will be interesting to see what guise it will be in and what effect it will have for dismantlers.

If the SMMT get their way, will it create more volume or if the scheme was only for EVs and hybrids, will it be reduced?

Is the industry going to experience something similar to the 2008/9 scrappage scheme? Could there be a better quality of parts on our shelves as stock increases?

The government needs to stimulate the economy and a scrappage scheme in a tested method of trying to do so. We will have to see what the government chooses to do. 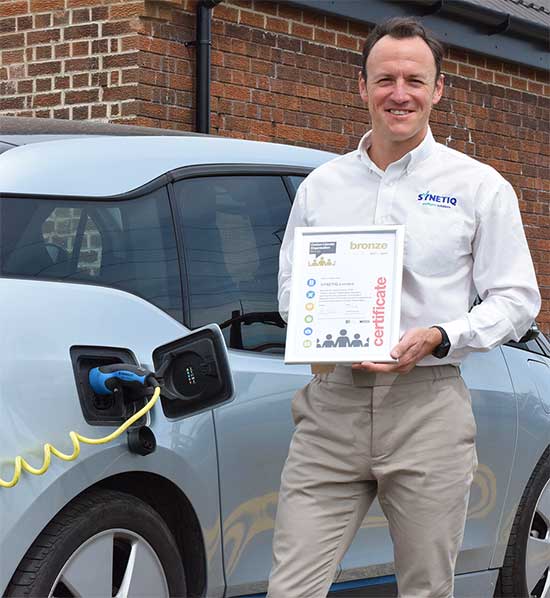