Ban on all charges for paying by credit or debit card 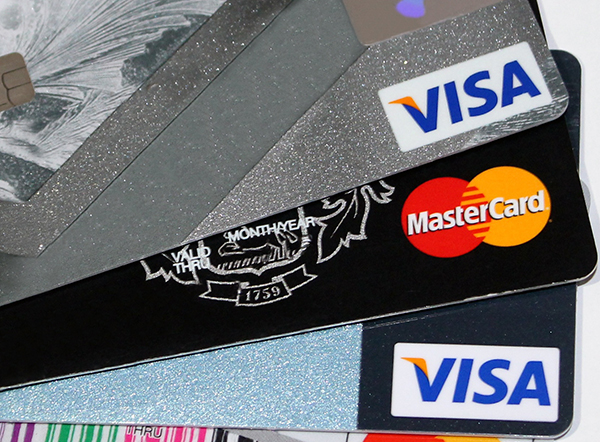 As of 13th January 2018, companies have been banned from charging any fees for credit or debit card payments.

Rules, which came into force in 2013, companies should only charge the customer what it costs them to process a debit or credit card payment – without making a profit on these surcharges.

The new rules means all surcharges are banned. So there will be no charges for paying by debit or credit card, including American Express and linked ways of paying such as PayPal or Apple Pay.

The rules apply to any UK company which sells to UK consumers.

It’s worth noting the new rules won’t just apply to the UK. As this law is following an EU directive, companies across the EU will also be banned from charging these extra fees.

Cardholders had been charged fees of around 2%, but a flat fee has also been the case, for examples the Driver and Vehicle Licensing Agency (DVLA) surcharge was £2.50 credit card fee on all transactions.

But the biggest savings will be made on expensive purchases. A car for example, where paying around 2% on a transaction can save thousands of pounds.

Of course, it is possible some retailers have chosen to raise their standard prices to cover the cost of processing debit or credit card payments – or some could stop accepting cards altogether.

The new rules stem from the EU Payment Services Directive, which lays out the changes EU governments must make.

This mean the new rules will be put into UK law – and so will continue to exist even after Brexit.

Stephen Barclay, the Economic Secretary to the Treasury, said: “Rip-off charges have no place in a modern Britain and that’s why card charging in Britain is about to come to an end.

“This is about fairness and transparency, and so from next year there will be no more nasty surprises for people at the check-out just for using a card.

“These small charges can really add up and this change will mean shoppers across the country have that bit of extra cash to spend on the things that matter to them.”

If you have any thoughts on this subject, let us know here. 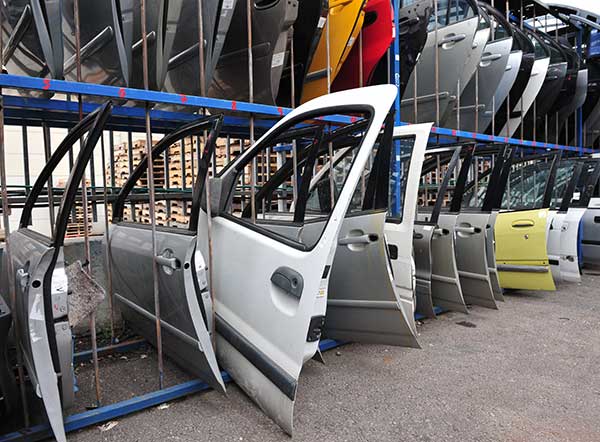 CMA consultation regarding proposal to replace retained MVBER closes 22 August 2022
Recyclers, what could be the reality of handling EVs?
Exporting: the unforeseen circumstances no one wants to encounter but must be prepared for
IMI –  ‘Green’ parts to be embedded within National Occupational Standards for Vehicle Parts Operations
NRW – man fined over illegal end-of-life vehicle sites in Flintshire 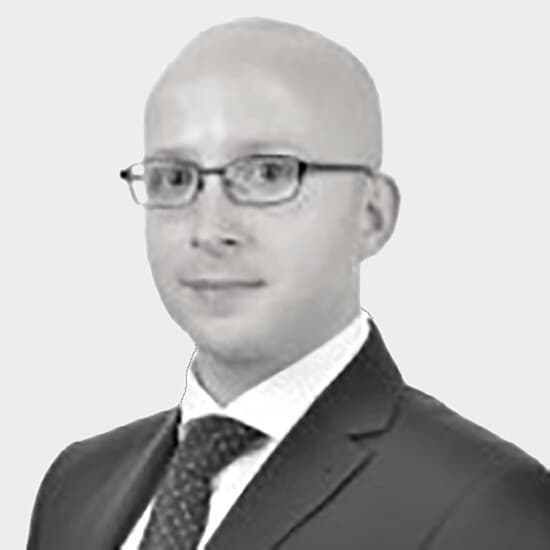