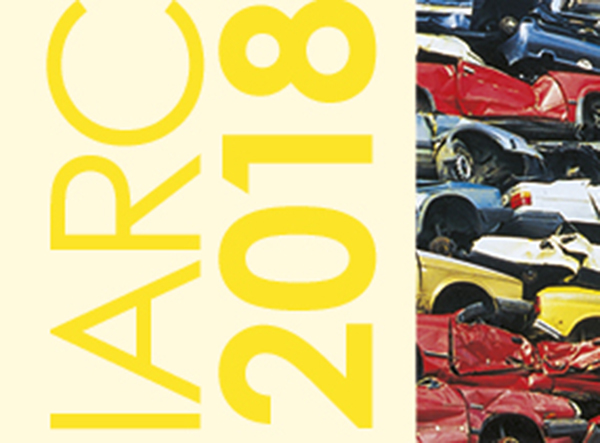 Discussed at the recent IARC conference held in Vienna between the 14th and 15th of March, among a variety of topics, was a key topic of electric mobility and its impact on not only the automotive industry but the automatic recycling industry too.

The presentations showed that the automotive recycling industry is preparing for the coming challenges of electric mobility. Christophe Pillot, Director of Avicenne Energy in France, was therefore particularly interested in the keynote speech. He reported on the state of development of electric mobility and the resulting challenges for the battery market. Other presentations dealt with producer responsibility for the batteries used in hybrid and electric cars as well as new safety aspects that play a role in handling these batteries.

In addition to the future-oriented topic of electric mobility, also covered an array of other subjects that currently concern automotive recyclers. One of these subjects regarded the possible amendment of the EU End-of-Life Vehicles Directive to descriptions of the difficulties automotive recyclers are confronted with in practice – such as materials containing POPs in ELVs.

Chris Slijkhuis of the Austrian Müller-Guttenbrunn Group argued along similar lines. The total amount of plastics used in electronics and vehicles amounts to around 8 million tonnes, he told the IARC 2018. Of this amount, around 65 per cent consists of recyclable components that enable technical plastics to be produced again. The remainder of this solid plastic waste fraction consists of a wide variety of plastics that to date are not being recycled. These plastics include those with Brominated Flame Retardants (BFRs), which can be found in both end-of-life vehicles (ELVs) and waste from electronics (WEEE) in parts that are often located near heat sources (such as engines and power supplies). These plastics containing BFRs are separated and incinerated in order to eliminate these BFRs, since some of them are considered to be Persistent Organic Pollutants (POPs).

However, currently a discussion is ongoing to reduce the thresholds of these POPs. The problem is that the threshold risk is to be lowered to such an extent that the recycling of engineering plastics from WEEE and ELVs would be impossible. “A decision in this direction would be devastating for the recycling targets of WEEE and ELVs that are set within the EU”, Slijkhuis warned.

For cat recyclers, the current discussion about diesel cars in Europe and further improvements to diesel catalytic converters is also leading to a number of innovations. Oliver Krestin, Managing Director of Hensel Recycling GmbH, described the challenges facing cat recyclers in detail. In his presentation, Umicore’s Thierry Van Kerckhoven pointed out that the recycling of auto cats is becoming increasingly complex.

The country reports, which are a traditional part of the IARC conference programme, were also very well received again this year. The agenda included reports on the development of the circular economy in Japan. Adina Renee Adler from the Institute of Scrap Recycling Industries (ISRI) examined the US shredding industry and Rajesh S. Desor from the US company Adams Scrap Recycling took a closer look at the automobile recycling market in the USA. Last but not least, Walter Kletzmayr from ARGE-Shredder GmbH, Austria, took stock of 25 years of recycling end-of-life vehicles in Austria.

More than 200 participants came to this year’s IARC in Vienna. In addition,

13 companies exhibited their products and services. This year’s plant tours on the third day of the congress took participants to the “energy and raw material from waste” power plant of the Energie- und Abfallverwertungs Gesellschaft in Niklasdorf, the scrapyard of Gebrüder Gratz GmbH in Edt near Lambach and the recycling facilities of the Müller-Guttenbrunn Group in Amstetten/Kematen. 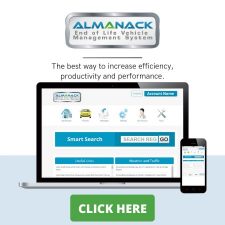 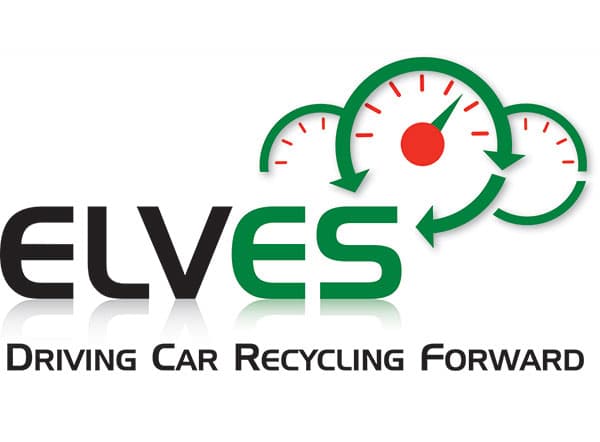