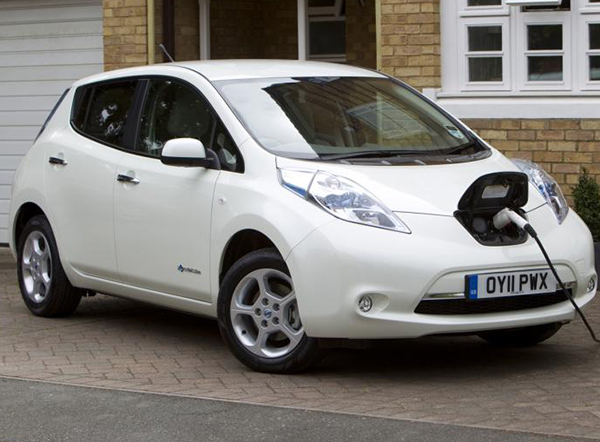 Deep sea mud (nearly 6000 metres down) off the coast of Japan possesses more than enough rare earth metals to provide the modern world for hundreds of years to come and help the supply of hybrid cars.

A study published recently in Scientific Reports https://www.nature.com/articles/s41598-018-23948-5 says the deposit, which is situated inside the Japanese exclusive economic zone, consists of 16 million tonnes of rare-earth oxides, enough to meet the demand for yttrium for 780 years, europium for 620 years, terbium for 420 years and dysprosium for 730 years.

Within the study, it says that the deposit “has the potential to supply these metals on a semi-infinite basis to the world.”

These rare earth elements are used substantially in technology such as smart phones, rechargeable batteries, screen display panels and of course, electric and hybrid cars.

This find could be the turning point for major electronics manufacturer Japan which has been at the mercy of the world’s largest supplier, China.

In 2010, China cut its export quotas on rare earth minerals by 40 percent and prices soared. The quotas were later dropped after complaints were taken to the World Trade Organisation.

Although the minerals in question, found near the remote Minamitori Island, about 1,800 kilometres southeast of Tokyo, are not easy to get to.

But in order to extract these elements, the team of scientists say that the cost can be reduced by processing seabed mud using something called a hydrocyclone separator.

The author of the study said, “Given the huge resource amount, its high grade (notably Y and HREEs), and the effectiveness of simple grain-size separation with a hydrocyclone, we believe that the REY-rich mud has great potential as ore deposits for some of the most critically important elements in the modern society.”

The researchers said more study on developing the resource and economic evaluations was being done by a collaboration of industry, academia and the Japanese government.

Hopefully, we will find out if their research has paid off when they are able to remove these precious rare elements. 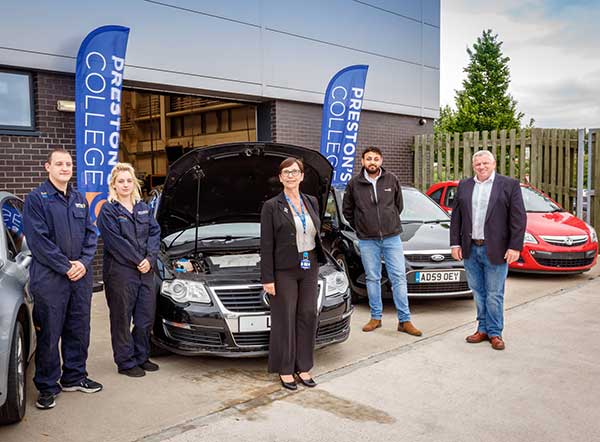