More than 14 million* cars on the roads are being driven with some form of damage, according to a new study by AA Insurance. 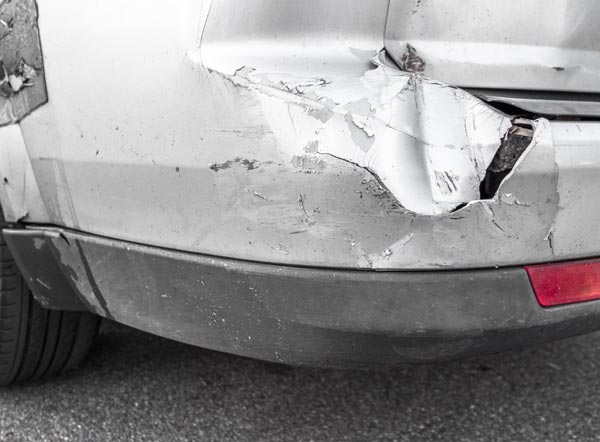 A poll of more than 14,500 drivers discovered that 44%** have cars with some form of damage on them, ranging from minor scuffs, through to more serious damage to tyres and brakes.

Two-thirds of younger drivers (aged 18-24: 67%) have scarred cars, compared to 41% of those aged over 65. While the damage may not have been caused during their ownership, in their plight to secure an affordable motor, many youngsters buy older and dented cars.

Of the car owners that had damaged vehicles, eight out of 10 (83%) said their car had minor scuffs and scrapes, while one in 10 (11%) had cracked or chipped windscreens or glass.

One in 20 (5%) said their car had more obvious bodywork damage, but shockingly 3% of owners said they drove with worn or damaged tyres. Other blemishes included; broken wipers, lights on the dashboard and missing wing mirrors.

Damage to UK cars – all respondents that said their car had at least one damaged item:

The AA’s insurance services team are encouraging drivers to keep their cars in good working order and warning that cars with minor damage may be hiding more than meets the eye.

For example, what may look like a small crack or dent in the bumper could be hiding significant damage to the bumper’s brackets, impact bar and absorber.

“Drivers with damaged cars are living on a ‘wing (mirror) and a prayer’, in the hope that the visible damage is not camouflaging something more costly and compromising.

Damage on cars can be like an iceberg – while on the surface things look manageable, it’s what’s lurking underneath that can really cause problems. Any detriment to the structural integrity of the car could harm its performance if it were involved in a major collision.

Keeping vehicles in a good condition is important both for the owners’ protection as well as others. We are very worried that drivers are using vehicles with poor tyres, brakes and steering.

We’d strongly recommend drivers get damage to their cars checked, to provide peace of mind and retain the safety of their vehicle.” 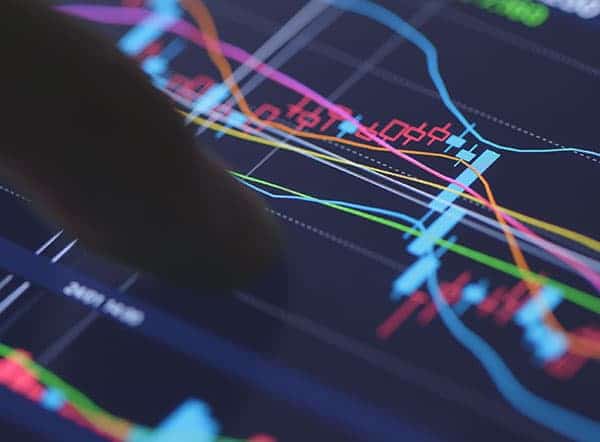