Emma Viner, Senior Team Leader, from the Joint Unit for Waste Crime, tells us about how working in partnership with other agencies has created a strong foundation on clamping down on waste crime.

Although our team, the Joint Unit for Waste Crime (JUWC), sits within the Environment Agency, we know that our best chance to stop waste criminals is by working in partnership with other agencies.

JUWC was launched in January 2020 in order to improve our ability to tackle serious and organised crime in the waste sector. The creation of the JUWC shows the commitment of the Environment Agency to tackle this area of criminality and the commitment of our strategic partners in doing this collectively. 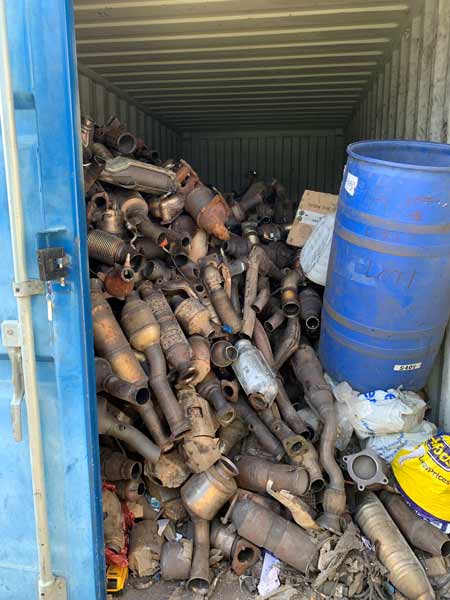 I have worked for the Environment Agency for 13 years, and this is the most exciting step forward in tackling organised criminals operating in the waste sector I have been involved with.

Our enforcement partners include the National Crime Agency, Police, HMRC, Natural Resources Wales and Scottish Environment Protection Agency and the Northern Ireland Environment Agency; we have also grown in number during our first year by introducing the British Transport Police and National Fire Chiefs Council as new partners since the initial launch. With the nine partners working together, we are stronger and more determined than ever to tackle those engaged in serious and organised waste crime.

Alongside the impact on the environment, communities and businesses, waste crime is costing our economy nearly £1billion per year. This is an astounding figure and one we are committed to addressing.

In the last year, we have conducted numerous multi-agency operations against groups and individuals who are causing serious harm, and the JUWC is now leading a number of operations into offending that spans the entire UK, involving not only waste crime but other criminal activities including firearms, drugs, vehicle theft and money laundering.

As well as our visible operational activity, there has been a lot going on behind the scenes.  We have been sharing and developing intelligence, creating multi-agency plans to tackle our highest risk organised crime groups and embedding new ways of working that will set us up to collectively tackle criminality for years to come.  Doing this across our partnership network allows us to deliver a wide range of interventions to impact criminal activity.

In April this year, we carried out a national week of action, Operation Goldiron, which demonstrated the benefit of partners working together. This operation targeted catalytic convertor theft across the country. Intelligence held by the Environment Agency helped drive activity during this week of action. We worked with the British Transport Police to assess and develop this intelligence which enabled us to target our resources where we would get the biggest benefit. This demonstrates the importance of intelligence being reported to us so that we can use it to help focus our efforts.

The team is planning future weeks of action on other waste crime offences, and we will share our successes on our new Twitter site @JUWC_WasteCrime

We value the views and intelligence held within the legitimate waste industry, which is why we work with Environmental Services Association and Chartered Institute of Waste Management, who play a collaborative role in our decision making. You can also support the work we are doing by reporting intelligence, promoting the JUWC and ensuring compliance with waste legislation in the work you are doing.

I am excited to see what the next year holds for us. Our commitment to tackling serious and organised crime remains strong, and I’m confident that the JUWC will only continue to strengthen in number. 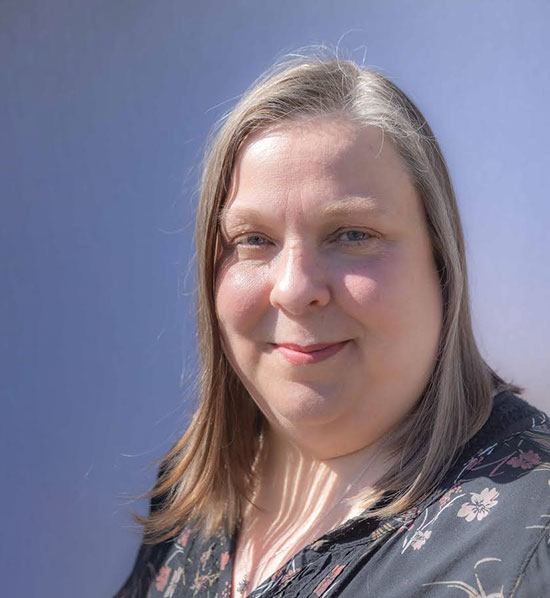