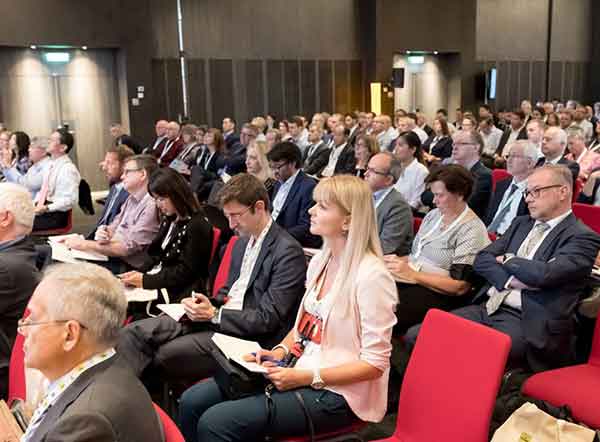 The process of recycling batteries has always been a subject of increasing importance. However, as Lithium-ion becomes more prevalent in many different industries, how they are reused or recycled is creating much attention. This can be signified by a record number of attendees this year at the 24th International Congress of Battery Recycling, held in Lyon and hosted by ICM.

ATF Professional was there for the two-day event to find out what was discussed when it came to EV batteries and what will happen to them as they or the vehicles that they power comes to their end of life.

With manufacturers such as Renault, Ford, Toyota, Nissan and Volvo in attendance, the focus on EVs was very much at the forefront of the conference. As a keynote speaker, Jean-Denis Curt, Recycling and Circular Economy Unit Manager from Renault, explained how they have been pioneers in creating a unique circular economy ecosystem with their GAIA programme using materials from ELVs. As his presentation turned to the use of second life batteries he was also keen to mention the largest stationary storage system using EV batteries ever designed in Europe. This was to be achieved by using up to 2000 EV batteries in three locations in France and Germany.

What was also high on the agenda was the movement of end of life EV batteries throughout Europe and the world. A process heavily involved in bureaucracy which was explained by Alain Vassart from EBRA. The growing importance of safe transport of these batteries was supported by the high number of companies exhibiting various safe packaging for waste and damaged and defective batteries.

With the expected rise in batteries being transported cross border there was concern as to how it would be monitored. There was also concern as to how the EU battery directive would be implemented. Although not the only one as Francesco Gattiglio, EU Affairs manager at Eurobat called for the battery directive to be closer aligned with the ELV directive, something which is currently being revised.

The role of the vehicle dismantler in the life cycle of EV batteries seems to be overlooked at present. Maybe due to the relevant small volumes of vehicles reaching their end of life. However, there were several speeches regarding the predicted amount of vehicles entering the market and when combined with the demand for their materials it is inevitable that the role of the dismantler will grow.

In her presentation, Renata Arsenault from Ford mentioned how they were creating a pilot scheme focusing on the role of the vehicle dismantler and when focusing on the Blockchain of an EV battery, Lauren Roman from EverLedger commented that the vehicle dismantler was being forgotten about when EV batteries were discussed and there was a need to incentivise them to understand the expected involvement required from them. 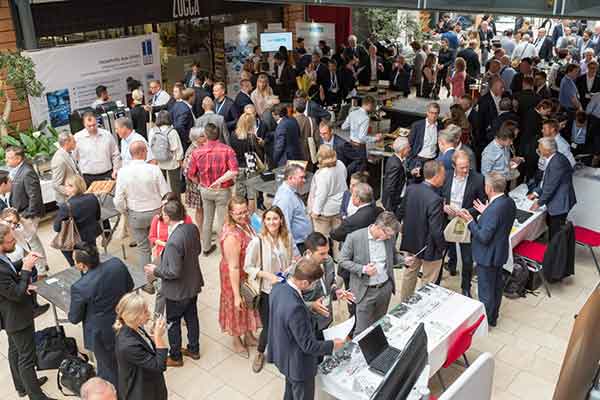 A message that echoed throughout the two-day event to its 320 guests was that although developing, there was no fixed definitions as to how batteries were to be reused or recycled. There is to be a growing demand for their materials and the recycling of batteries as they reach their end of life which will help to fuel this demand. China seems to be well ahead of other countries when it comes to having an infrastructure to deal with the growth of production and recycling.

It is clear in the knowledge that the ICBR provides plenty of thoughts, questions and some answers to the developing world of battery recycling in the lithium-ion era. It is clear that focus will turn to the involvement of the dismantler as more cars enter yards throughout the world as the need for their recycled materials grow. Perhaps there will be more questions but as the ICBR grows it will definitely be the place to find the answers.

The ICM will be hosting the 20th International Automobile Recycling Congress in Geneva on 11th to 13th March 2020.

To find out more about this upcoming event visit www.icm.ch/iarc-2020 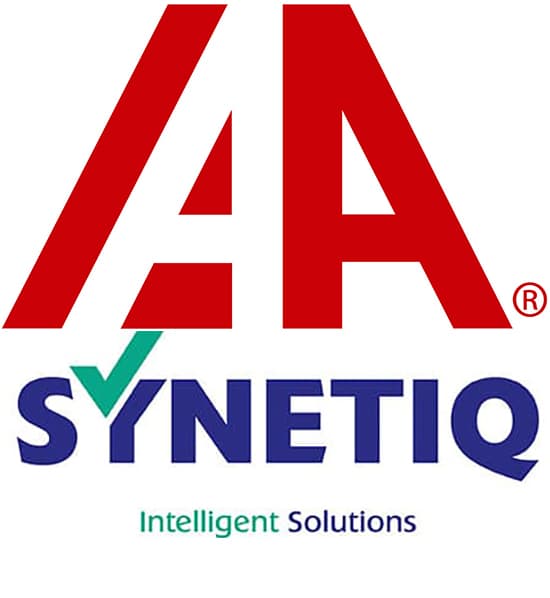