The impact of the cash ban 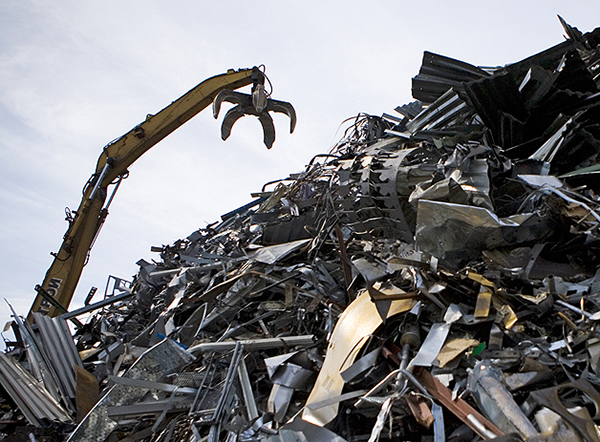 In a recent blog, the British Metals Recycling Association (BMRA) considers the impact the cash ban and how the associated Acts can be better enforced.

The Scrap Metal Dealers Act 2013 (SMDA) and the Air Weapons and Licensing (Scotland) Act 2015 (AWLA) made it illegal for metal recyclers to pay cash for scrap metal. Sellers can only be paid by bank transfer, cheque or, additionally in England and Wales, by a prepaid cash card. Both Acts also require operators to take copies of identification documents such as a photo driving licence.

The aim of the Acts are to tackle metal theft by making it much harder for thieves to dispose of stolen metal anonymously.

This represented a significant change for the industry and initially presented many challenges. However, there were some positive outcomes. Site safety increased because large amounts of cash were no longer kept on site. This led to a reduction in costs that were previously paid out for security and insurance.

The BMRA are contacted about cash-paying operators frequently. Legitimate yards are losing thousands of pounds worth of business to yards that pay cash. And although not stated formally in the Acts, those who receive cash for their scrap metal can also be prosecuted and be subject to a potentially unlimited fine as they are deemed to be aiding and abetting a criminal act.

Yards that pay cash for scrap metal are of particular interest to those with stolen metal because identity checks are likely to be limited, or more likely, non-existent. Metal that is attractive to thieves typically includes church roof lead, copper cabling such as signalling cable and other high-value metals such as aluminium.

As an Association, the BMRA support the Acts, but remain concerned about the lack of enforcement caused in turn by a severe lack of funding. The answer may be a combination of enforcement and to also starve the illegally operating sites of material.

Government Agencies such as DVLA and HMRC could assist with this. A document was recently delivered by the BMRA to the Department for Business, Energy and Industrial Strategy (BEIS), highlighting where they would like to see more investment in the enforcement of the SMDA and AWLA. Including the following:

The above actions could help make scrap producers, be they an engineering works or an individual scraping a car, more aware of the law and to ensure their scrap metal or car is processed within the legitimate supply chain.

The social impact of paying cash due to its association with metal theft can affect communities, think church roof lead. For the sector, the impact economically can hamper the move towards a full circular economy. The sector needs investment, which is simply not there if the industry is not able to compete on a level playing field.

Visit www.recyclemetals.org  to find out more.

To read the full story, click on the following link: www.recyclemetals.org 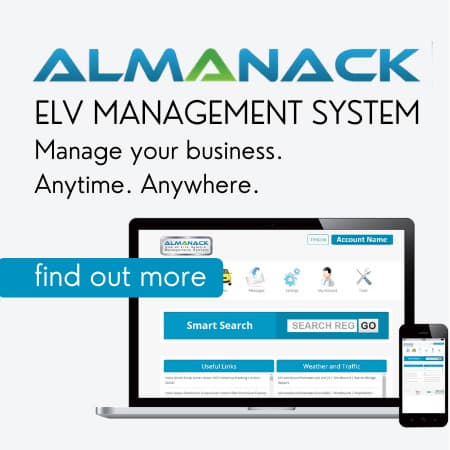 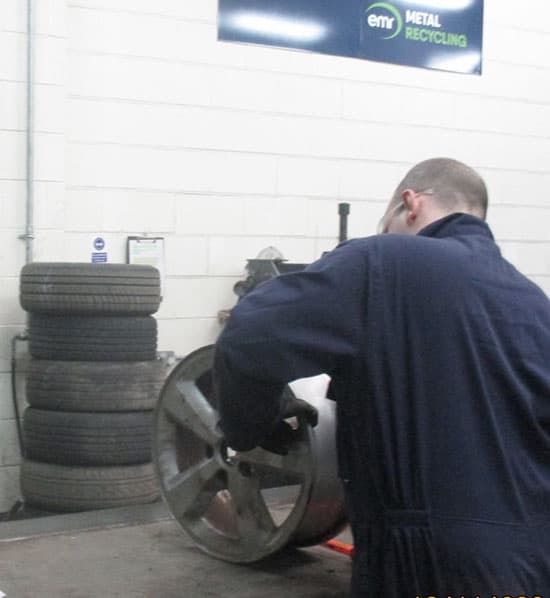 EMR opens new site in Manchester prison to help prisoners get ready for the world of work
Scrapping a car legally is prime motivator for more than half of Irish motorists in ELVES Red C Poll
Ben launches self-referral to free Life Coaching service for the automotive community
The end of the internal combustion engine – Are ATFs sitting on a goldmine?
Europcar Mobility Group UK supports sustainable motoring with new SYNETIQ green parts contract